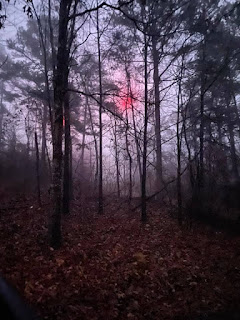 I spent all day, yesterday, trying to convince myself to get back to writing on Darian's Point, then this morning had a flash and realized I was just trying to unblock an idea about the story. Big idea, that I hadn't even considered but suddenly crashed through me, this morning, and made it even wilder.

Rather than write it, however, I made some notes then dug into the part where Morrigan conjures up the harpies from The Dagda's sins. He's at the base of the Cliffs of Moher, using the powerful waves to help him cleanse himself of all he's done wrong. 1600+ words that I know I'm going to expand upon, as is usual for me, but it's getting there. Because I finally understood the how and why it happens.

Initially I'd had it where Morrigan's furious that The Dagda impregnated Caera, a girl from a people considered beneath him and his kind, and she's driven solely by jealousy.  Especially since Caera is given a son.

But she's also angry that he hurt a young man she cared for -- Caoimhin. She loves the boy and knows he cares for her...but Caera's pregnancy crushed him and he rejected her. Then Morrigan killed her and now he feels guilt over her death, because of his actions. He blames Morrigan for it, demanding some sort of punishment, hurting her...so the woman loses not only The Dagda but Caoimhin, and she is out for revenge.

On top of this, she's fighting a prophecy concerning the future of the Tuatha d'annan, her people. So there are several levels of reasoning behind her decision. And all of it leads straight to a hellish reality for those concerned, filled with death and destruction. One that guarantees nothing will turn out right...not until the last part of the story is told, in modern times.

You know, a typical Irish fable.