August 24, 2019
I don't know why, but Brendan keeps finding moments to gaze up at the stars when he's caught in something intense. Something meaningful. It's appearing throughout the story, from the first time he gets stoned while at a circle fort in the Republic to when he's been beaten and abandoned in a rural area of Houston to near the end of the book, when he knows he's going to be killed. And so many points in-between. 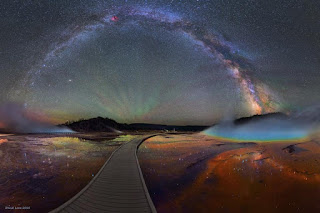 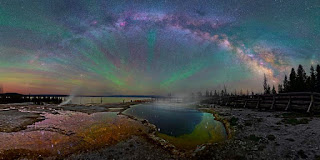 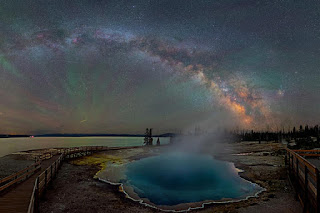 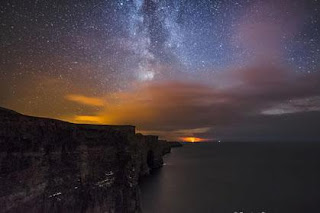 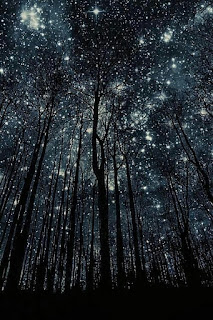 The top three images are enhanced photos over Yellowstone. The fourth one, The Cliffs of Moher. The last...I don't know where it's from...but it fits.